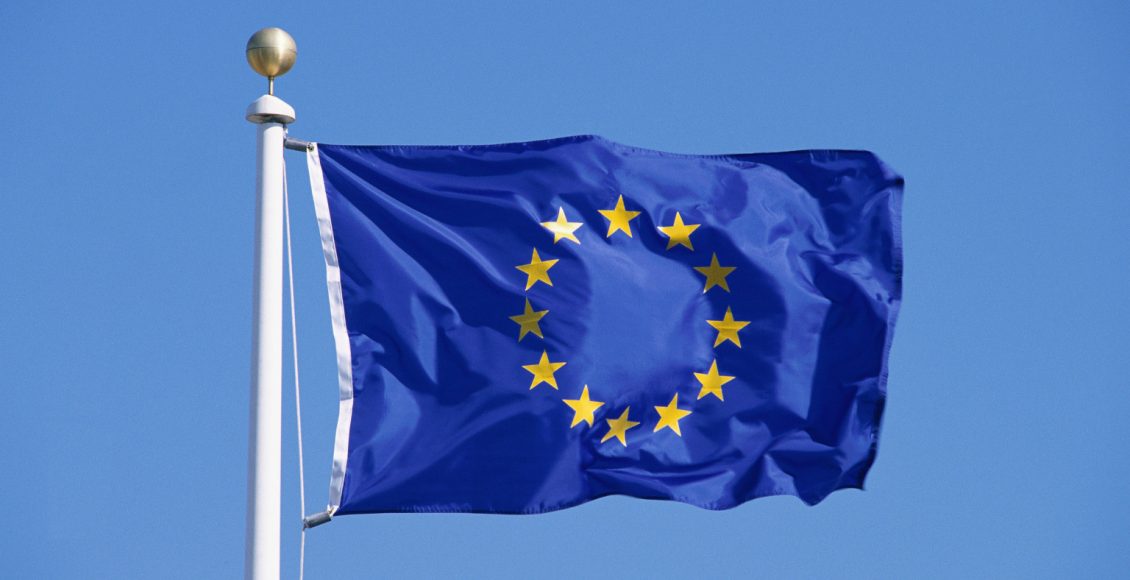 Flag of the European Union

At the informal meeting of the EU foreign Ministers that took place in Berlin on 27 and 28 of August, it was decided to submit proposals for sanctions to be discussed at the European Council that will meet on September 24 and 25,if there is no progress by then.According to remarks made by the High Representative Joseph Borrel, it was decided “to add individuals suggested by Cyprus to the list  of the existing regime for illegal drillings in the Eastern Mediterranean with a view to a rapid adoption”..When asked to clarify on what other sanctions were being discussed, Borrel said:”First you know, that we are listing persons,We can move to list assets-ships.We can move to sanction the participation in  the activities that we consider illegal, meaning everything related to the work on this kind of activities, meaning prohibiting the use of European ports, European capacities, technology and supplies.We can also look at the finance needed for this kind of illegal activities.Everything related to the problem itself..And we can go to measures related to sectoral activities, in the fields in which the Turkish economy is more interrelated with the European economy.This is what we can do. But in general terms, the important thing is to focus on everything related to the activities that we consider illegal.For the time being we list only the persons.” 1This is the reply of the EU to a third country that is violating the territorial integrity of two member states.

It is this reply that gave courage to Turkey to continue its illegal activities on the continental shelves of two member states of the EU. Thus the Turkish Foreign Minister announced on the 29th of August that the Oruc Reis will continue its exploratory activities for another three months, thus totally ignoring the EU.Consequently there is no reason to wait until September 24 when the European Council will examine relations between the EU and Turkey.This can be done now in view of how critical the situation has become.

Greece should ask now for an extraordinary meeting of the EU Council of Ministers of Foreign Affairs for the immediate adoption of effective sanctions against Turkey. These sanctions should include those mentioned by Borrel but Greece and Cyprus should insist on the following three measures :1.The removal of the status of a candidate country from Turkey,2.Freezing of the Customs Union and 3. Prohibition of exports or imports of arms of any kind towards Turkey.(This is a sanction that has been imposed on Russia by the EU)

It should be underlined that the European Council of June 2019,instructed the European Commission to prepare targeted  sanctions against Turkey for violating the territorial integrity of the Republic of Cyprus.Only after seven months it was decided to impose sanctions on the CEO of TPAO (Turkish Petroleum Company) and one of its directors.By contrast,a similar list of sanctions against Russia Contains 175 people and 44 entities  for so-called violations that do not concern member-states of the EU..The list against Russia will be reviewed again on September 15 and perhaps it is a good opportunity for Greece and Cyprus to take advantage of it.

We all know that that the EU will not voluntarily accept to adopt such strong sanctions against Turkey.This is why, if the Greek Government, wants to manage the issue within the EU framework, it should raise the alarm that the incapability of the EU to protect the territorial integrity of its members against  a third country could lead to its dissolution.Berlin-that is exercising the EU presidency until the end of the year-,must be reminded that it cannot continue selling arms to a third country that is violating the territorial integrity of two EU members. If Germany continues doing it, then it is also undermining the unity of the EU.When Argentina invaded the Falkland islands in April 1981, the EEC adopted serious sanctions against Buenos Aires, measures that included export, import ban of arms and of all products.This should also be underlined  to the EU that has a selective memory.Mention should also be made to the fact that it is not possible to adopt lighter sanctions against Turkey that is violating the territorial integrity of two member states and impose harsh sanctions on Russia that is not violating the territorial integrity of any EU member.The issue that should be raised by Greece is whether or not the EU has any future if it follows such inconsistent policies.If the EU is not in a position to protect the territorial integrity of its members then definitely it has no future.The delay also by the EU of adopting the economic measures to support the economic victims of the coronavirus pandemic foretells a bleak future.

Under these circumstances it is impossible to start any kind of dialogue between Athens and Ankara and this should be announced by Greece to put an end to the failed mediation initiative of Germany.

Erdogan has trapped himself in such a bad way-the economy continues to collapse-that the only solution for him is war against Greece.And he does not hide it.He cannot go back without losing face.Greece and Cyprus must be prepared to face Turkey alone.And we hope that they are and wish that the previously mentioned thoughts will help the larger participation of all of us who belong to the EU in effectively facing the provocations of Turkey.